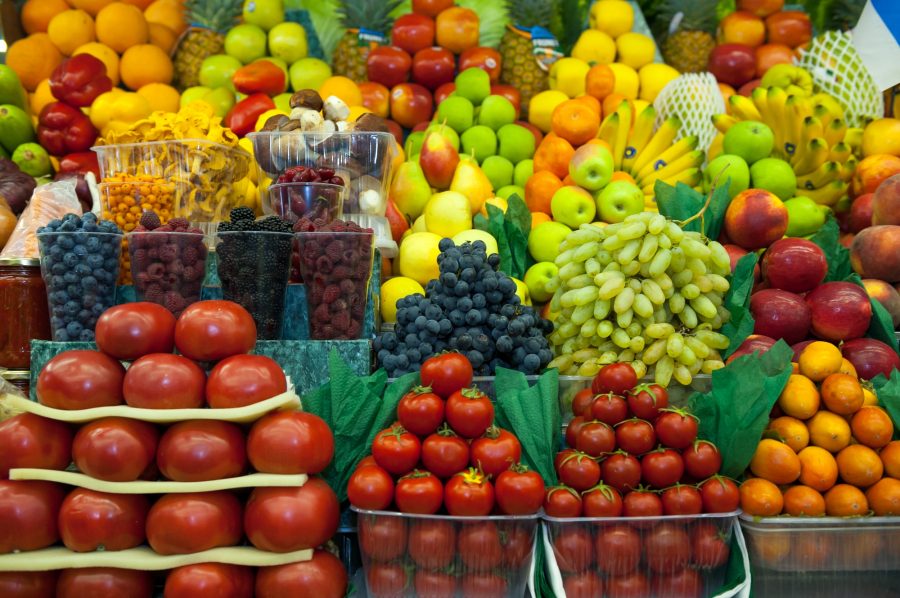 The problem of food waste is a massive one, and while a lot of the issues start at the earliest points in the value chain — in the field and in-transit to warehouses, distribution centers and marketing companies — according to USDA, there is 31% waste at the retail and consumer end of the journey.

Retailers are receiving a lot of merchandise and obviously, the consumer will not buy everything. When we drill down into fresh produce specifically, around 12% of fruit and 11.5% of vegetables arrive at the grocery store and then are never sold. This translates into a serious hit to a retailer’s bottom line, plus a severe problem for the world’s limited resources.

As an increasing number of grocery stores and supermarkets pledge zero-waste initiatives, how can technology help the savvy retailer get ahead?

What does the problem of waste look like in today’s stores?

No one likes to throw away fresh produce and over the past decade or more, we’ve seen an increasing number of in-store initiatives that attempt to encourage the consumer to take imperfect produce off the shelves. Campaigns for promoting “ugly” fruits and vegetables, food-recovery programs, or even innovative ideas like rerouting unsold produce into an onsite “smoothie bar” have had minimal impact overall.

To understand the problem, we need to think about the two different types of defects that are common in fruits and vegetables. While permanent defects like scratches or marks might have consumers reaching for the apple next door, ultimately buyers will still choose these items when they don’t have a choice, or if the discounted sticker price makes it worth their while.

In contrast, progressive defects like decay or open wounds will mean that the produce will never be bought, and worse still – these defects can quickly spread to the rest of the fruit in its vicinity. The same is true with overmature fruit. A single overmature piece of fruit will release ethylene, a ripening agent that speeds up the process of ripening for all the fruits nearby. This starts a domino effect on the whole pallet or box – and before you know it, the whole shipment is unsellable.

Once a retailer has agreed to a shipment from the distribution center, there isn’t a lot that can be done about dealing with the fresh produce. At this stage, there are no price renegotiations or rejections – it’s all about making the most of what you get. This means that retailers need to think fast about how to allocate the produce coming in to maximize the value of their stock. If a pallet of tomatoes comes in that’s moving faster than expected towards maturity, they need the ability to identify it and make sure it gets put directly in the front of the store, not moved into cold storage. These insights into shelf-life can be the difference between selling the whole shipment before a problem occurs, or throwing the whole delivery straight into landfill.

In recent years, technology has made a serious leap to fill this essential gap. Advanced AI technology can now be used from the comfort and ease of a mobile phone, allowing retailers to detect the specific problems of over maturity and progressive defects at the entrance to the front store. This allows decision-makers to implement corrective measures before it’s too late, deciding how to designate produce in real-time, and heavily reducing the amount of wasted fruits and vegetables. We’ve found that this can reduce roughly 10% of the waste that today’s retailers are currently experiencing.

At Clarifruit, we augment this digitized quality control using a continuous testing concept, borrowed from the software industry, where developers perform quality assurance across the whole cycle of development multiple times. The earlier they can detect a problem, the less it costs to get it fixed. In a similar way, we test the same pallet or box of produce again and again, when it enters the distribution center, when it exits, and when it enters the front store. This chain allows stakeholders to spot issues early, and link the data from one location to the next, breaking down the traditional silos that have been synonymous with the fresh fruits and vegetables value chain until now, and saving serious revenues by isolating issues before it has become too late.

Think about it. By the time a problem is detected at the retailer, all they can do is implement damage control. However, with this continuous testing concept, the data is automatically linked, allowing for improvements to processes to be made over time. Retailers can give feedback to the distribution centers and provide insight on which types of produce may have passed inspection on their own site but have since developed a problem by the time they arrived at the store. This data can establish and improve calibration over the inspections, and support distribution centers and retailers in reducing the amount of waste overall.

Interested in seeing 10% less waste in your own store? Request a free trial now! 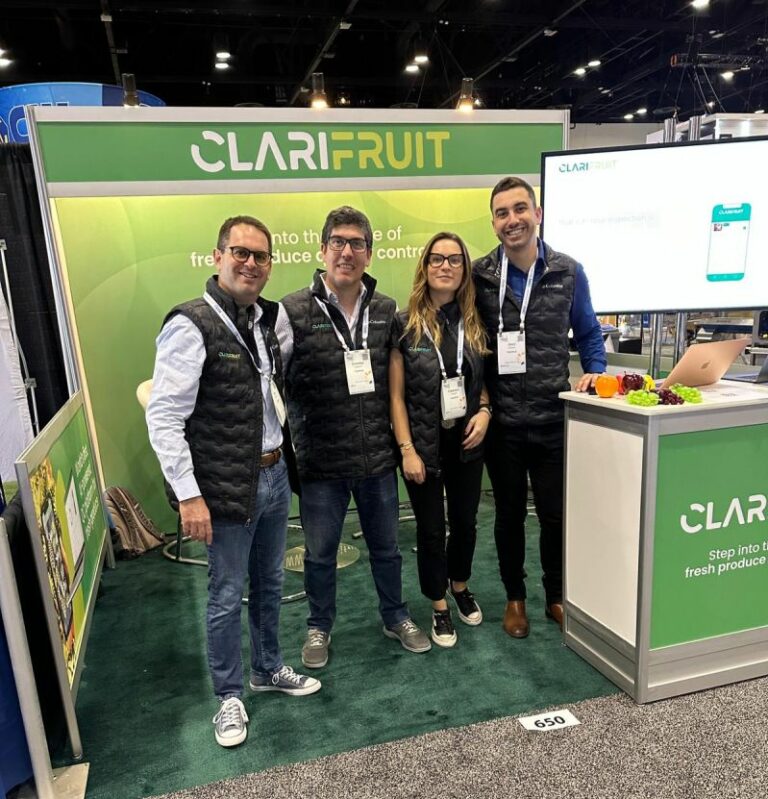 Lessons Amplified from the Global Produce and Floral Show 2022!

How new QC technology is revolutionizing logistics in the produce industry

How will the Fresh Produce Supply Chain be Transformed in 2022?

Step into the future of fresh produce quality and control

Sign up to get the latest news and developments in the fresh produce quality assurance and control industry, and stay in the know about all things Clarifruit. 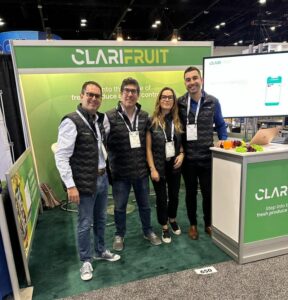 Lessons Amplified from the Global Produce and Floral Show 2022!

How new QC technology is revolutionizing logistics in the produce industry

Ready to Get Started?